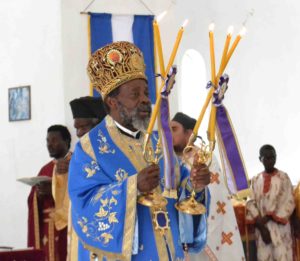 Born in 1967 in Eastern Uganda in the city of Jinja, Metropolitan 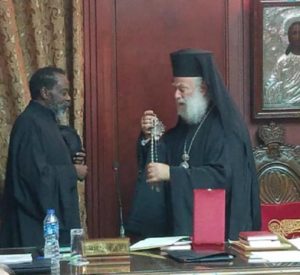 Innocentios Byakatonda Studied in the United States at the Holy Cross Hellenic Collage in Boston and for long has been involved in service to the Orthodox Mission in Africa in different countries such as Kenya, where he served as a Vicar general and left a notifiable impact on the growth of Orthodoxy in that country as well as having an instrumental role in the prosperity of Makarios III Orthodox Theological seminary in Nairobi. He has served as the Bishop of the Diocese of Burundi and Rwanda for a period of 6 years and he has continuously fronted the development of Orthodoxy in those countries respectively. 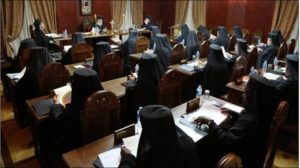