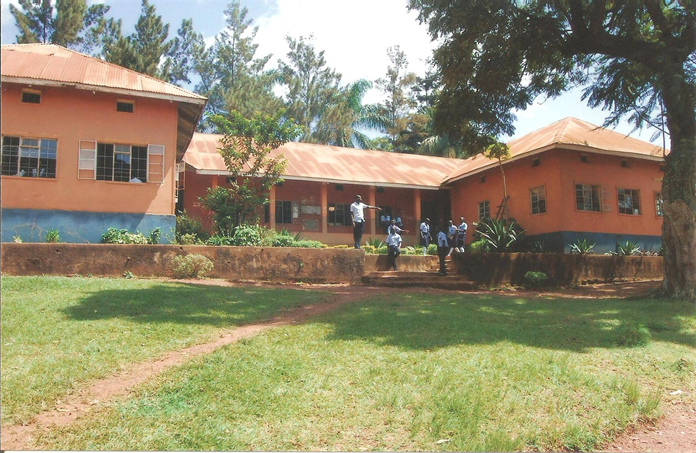 This school is situated in Kampala District, Rubaga  Sub  County   6  kilometers  on Hoima Road from the city Centre. It is on Namungona  Hill  Uganda  Orthodox Church Headquarters.This school started in 1934 by Rev.Spartas Ssebanja  Mukasa  under  the  foundation  of Uganda  Orthodox  Church.  It was  named “CHWA  II‟  after  the  Kabaka  (King)  of Buganda Daudi Chwa donated that land.It  is  a  boarding  and  day  school. which
accommodates 288 students : Boys 131 and girls 157, teaching staff 27 and non teaching staff 8. Most of the students come from poor families. 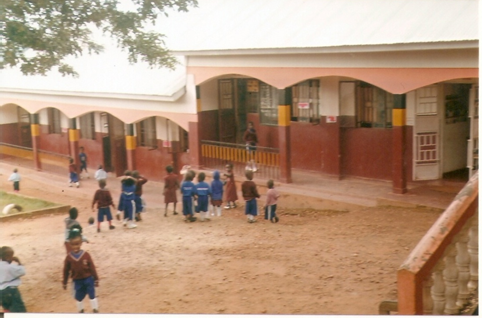 This school is located in Wakiso District, Mpunga village. It is a school bought by the Uganda Orthodox Church Holy Metropolis Office in 2013. It was bought on sale Agreement.The total number of children 206, teaching staff 13 and Non Teaching staff 3.