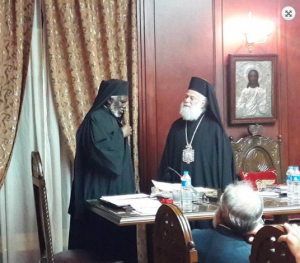 During the first day of the 2017 Holy Synod held in Alexandria at the Patriarchate of Alexandria and all Africa, His Beatitude Theodoros II, Pope and Patriarch of Alexandria and All Africa awarded honorary elevation to the position of Elder / Geronta (A holy person gifted with the charism of spiritual direction) to His Eminence Metropolitan Jonah Lwanga of Kampala and all Uganda. According to Patriarchal custom, His Eminence Jonah earned this elevation due to his Lengthy Missionary journey and sacrificial contribution to the Orthodox Church in Uganda and other parts of East Africa such as in Kenya as Dean of Orthodox Seminary in Nairobi Kenya 1981 – 1991 and Tanzania as Bishop of Bukoba Tanzania 1992 – 1997. It should be noted that His Eminence Jonah has led the Metropolis of Kampala and all Uganda since 1997 after he replaced the Late Archbishop Theodoros Nankyama. Along with him was His Eminence Metropolitan Makarios of Nairobi who was also elevated to the position of an Elder.

AXIOS!! AXIOS!! AXIOS!! and may God continue to bless the works of their hands for the development of Orthodoxy in East Africa and Africa in general.

More Pictorial from the Synod. 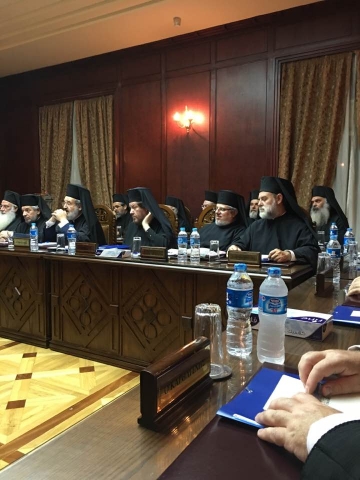 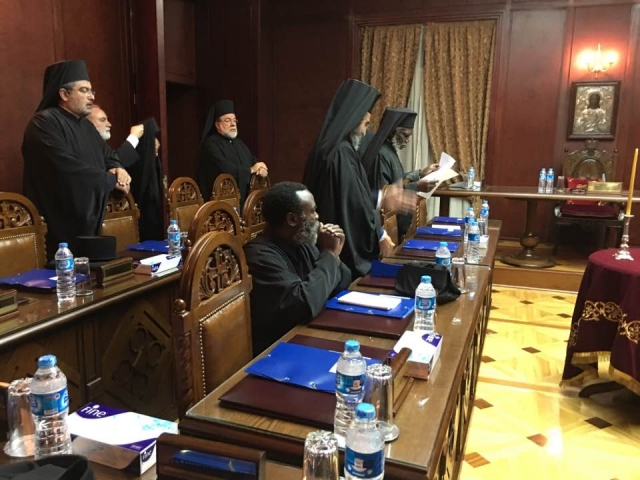 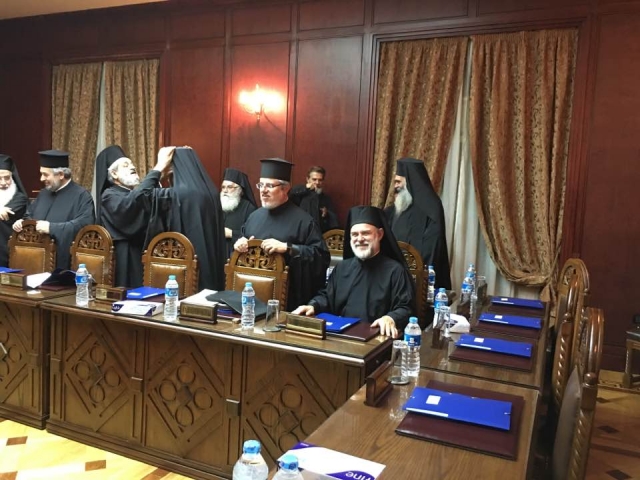 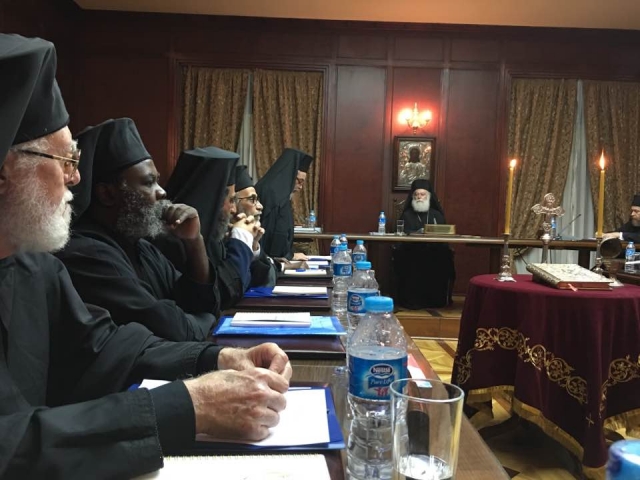 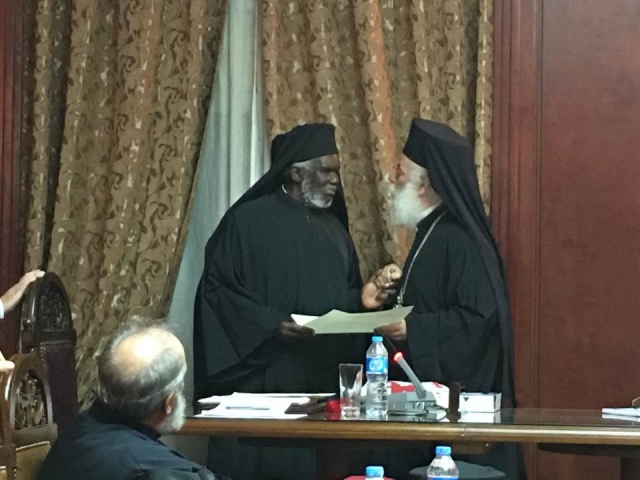 Follow most of the activities at the Synod, Patriarchate of Alexandria and all Africa