It was on this day Friday 17. January 1997, the feast day of Saint Antonios the Great, in the morning hours, the forever loved and the very first Metropolitan of the Uganda Orthodox Church Theodorus Nankyama reposed in the Lord!

Today at the Saint Nicholas Cathedral where his body was laid to rest, His Grace Bishop Silvester of Gulu and Eastern Uganda conducted a Memorial service in remembrance of the life of Archbishop Theodoros and celebration of the feast day of Saint Antonios who was the patron Saint to the Late.

It was by the Will of God that Metropolitan Theodorus Nankyama miraculously reposed in the Lord on the same day of the commemoration of Saint Antonios of which, to many, they relate this to his staunch attachment and love for saint Antonios.

It should be noted that, the Saint Antonios Orthodox Parish in Monde – Luweero district was constructed on the family land of the Late Theodoros which he donated to the Church and it was his wish that the parish be named in commemoration of his patron Saint Antonios. 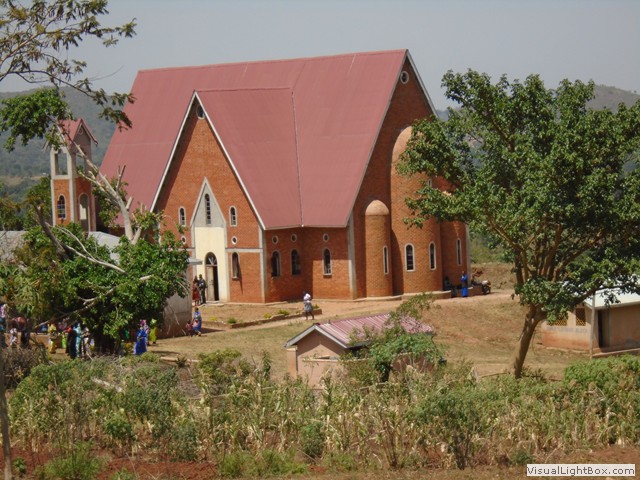 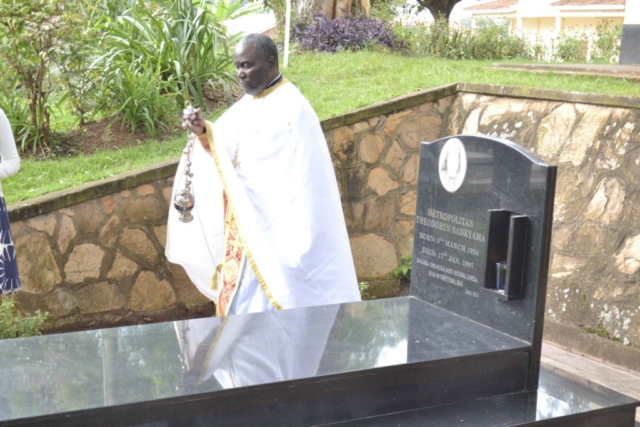 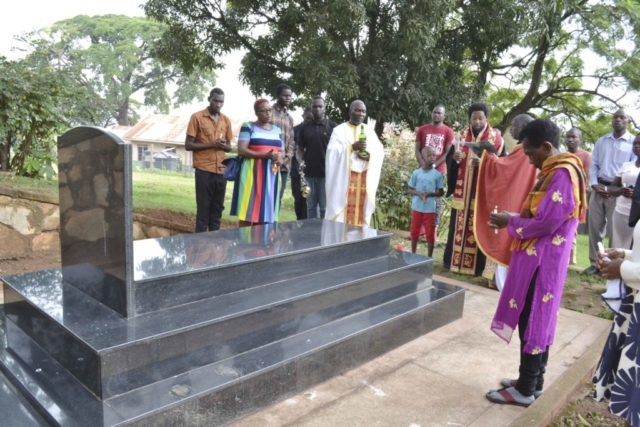 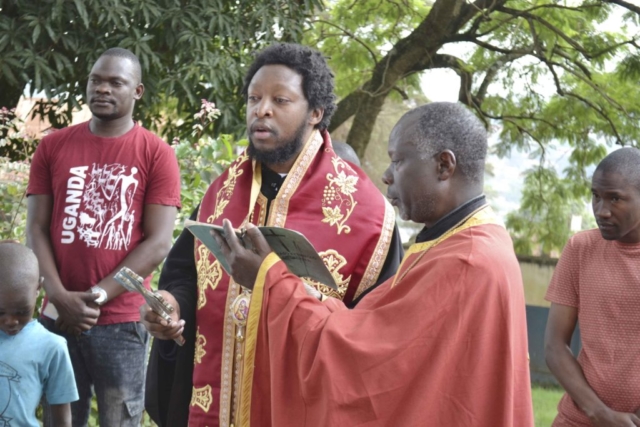 “Through the prayers of the Holy and Great Saint Anthony, May the soul of our beloved Archbishop be Eternal Always!”

2 thoughts on “In the memory of the Late Metropolitan Theodorus Nankyama, A reflection on Saint Antonios the Great.”