The long-awaited 3rd Annual Orthodox Christian Youth and young adults Camp has been blessed and officially opened today by His Eminence Jonah Lwanga the Metropolitan of Kampala and all Uganda, at Holy Resurrection Orthodox Cathedral Jinja in Eastern Uganda.

To mark this annual event which for the first time has been held in the Eastern part of the country, under the New Diocese of Gulu and Eastern Uganda, a procession was exhibited along the streets of the Jinja city leaving an unforgettable moment not only to the participating youth but also the city dwellers as the power of Orthodox Christianity was being portrayed in an extraordinary fashion.

The opening function began with the Divine Liturgy with the Metropolitan as the Chief celebrant alongside other clergy from the region and beyond. He cautioned the youths against the different forms of immoral practices, like corruption among others which are a result of the decline in faith among people today. He also encouraged them to always be proud of their Church which holds the true and original interpretation of the Holy Bible. He further stressed that many other religious sects have mushroomed as a result of the false interpretation of some biblical texts.

In participation are youth and young adults from all Orthodox centers in the country, neighboring countries like Kenya, Rwanda and Burundi and guest speakers and facilitators from the USA and Romania.

The Camp is slated for five (5) days from 11th – 15th December and may God bless the efforts and desires of the youth especially in this ongoing Camp. 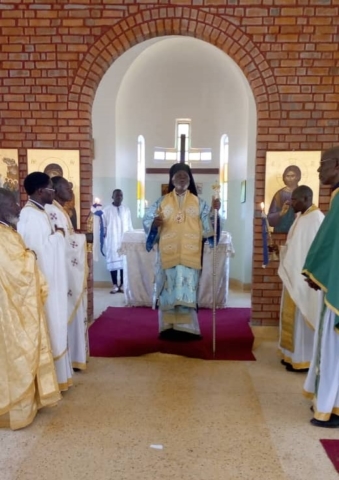 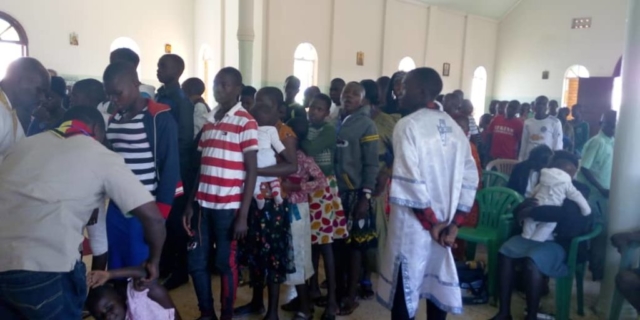 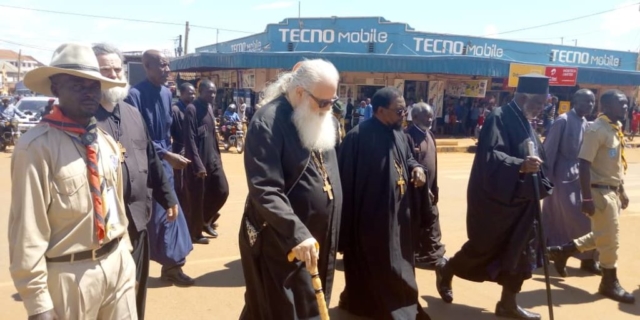 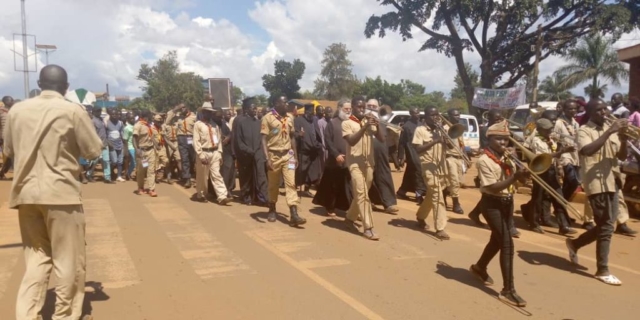 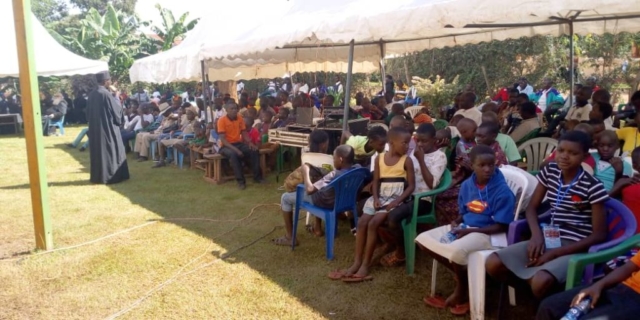 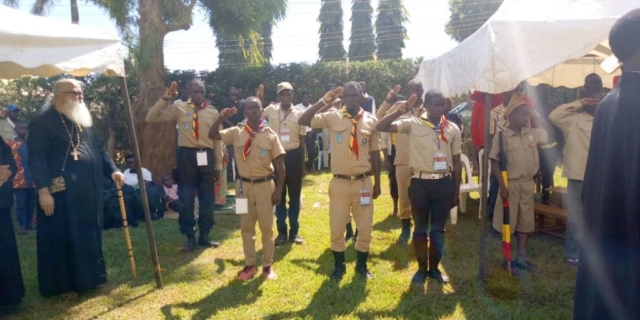