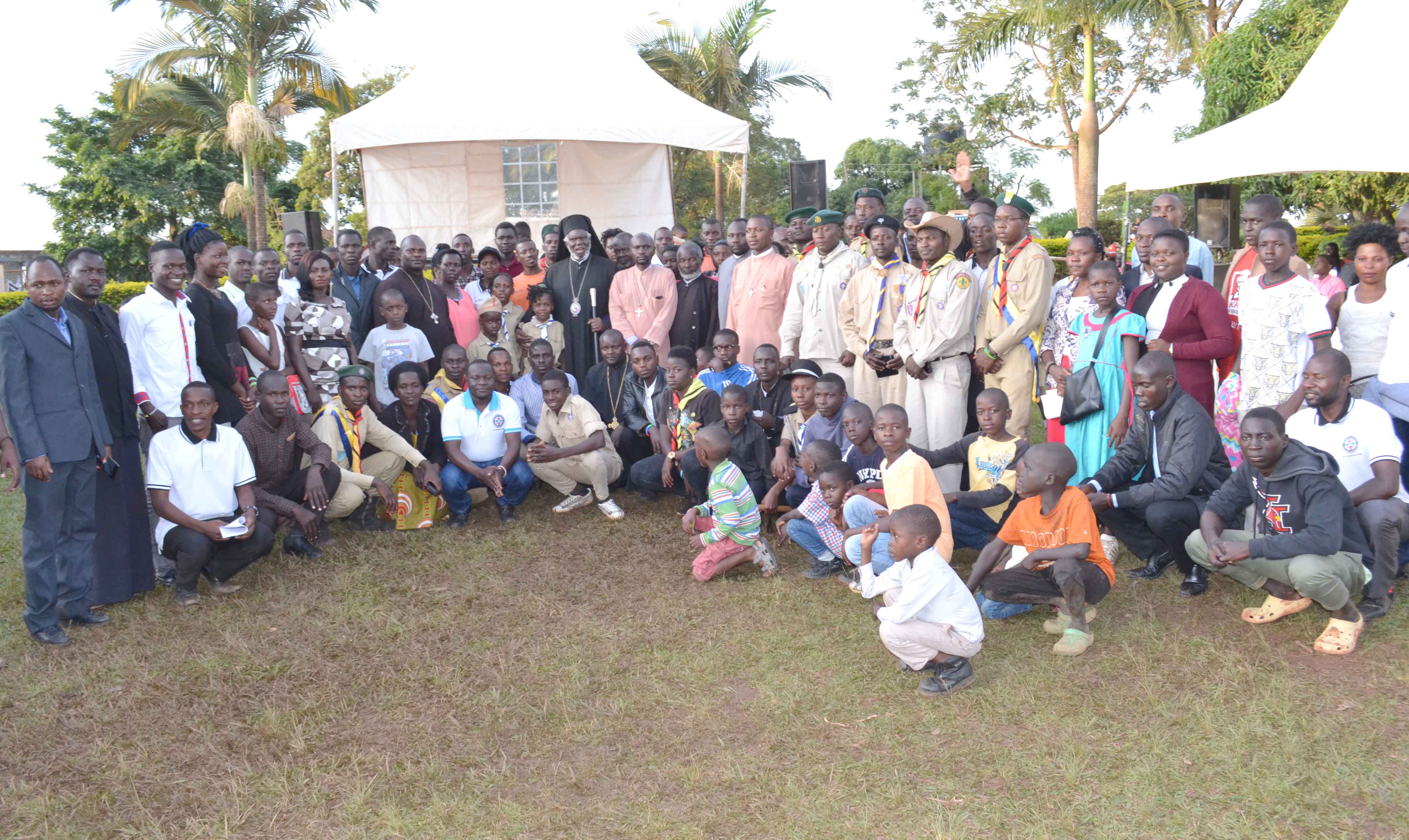 Yesterday 19.O5.2019, the Orthodox Christian Youth Network Uganda – OCYNU celebrated their association day at the St. Nicholas Orthodox Cathedral, Namungoona – Kampala. This is an annual event organized by the Youth comprised of a number of activities ranging from talent festivals, entrepreneur exhibitions and motivational speeches from various speakers. His Eminence Metropolitan Jonah Lwanga presided over the liturgical celebrations during which a memorial service was held for Late Bishop Athanasios Akunda of Kisumu and Western Kenya and late Rev. Fr. Patrick Nsubuga. 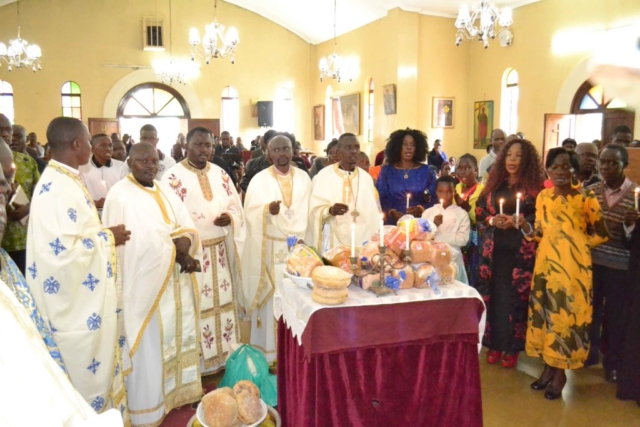 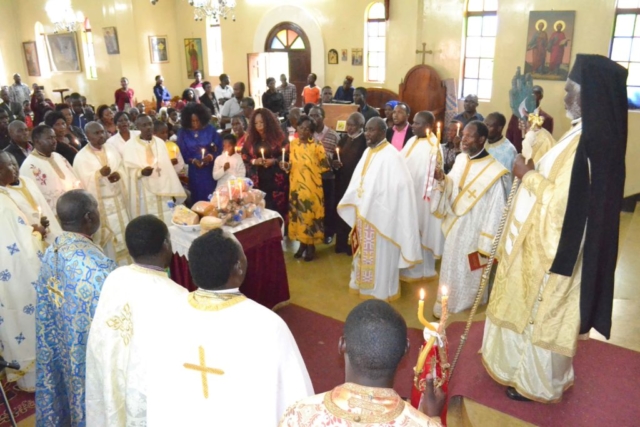 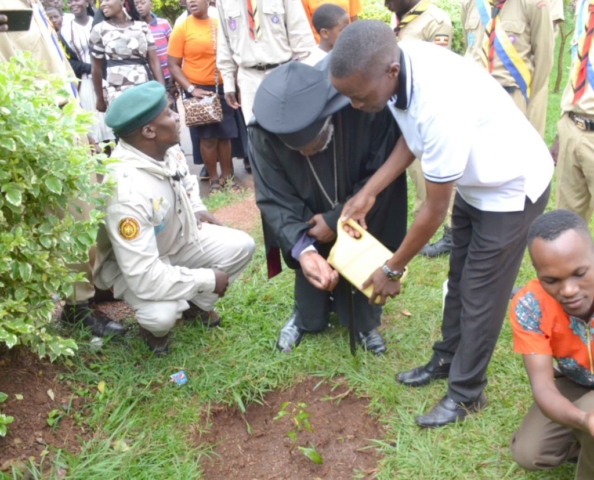 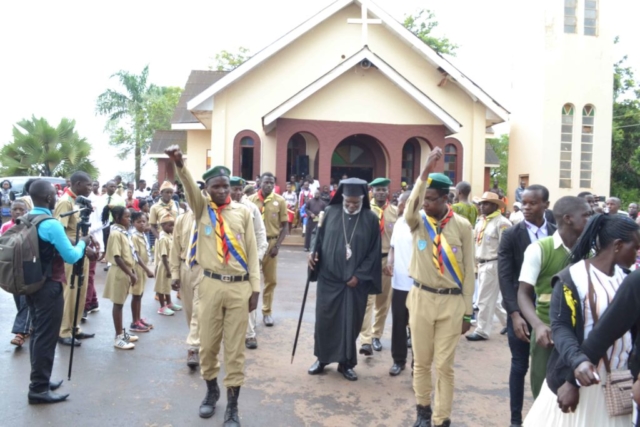 To kick start the celebrations after the Holy Liturgy, His Eminence watered the tree that was planted by the late bishop of Kisumu and all Western Kenya during his visit last year for the same function. Youth from different parishes of the Holy Diocese of Gulu and Eastern Uganda and Holy Metropolis of Kampala and All Uganda were present. The Youth from the Orthodox Diocese of Kisumu and All western Kenya we represented by 5 clergy and other youth leaders.

As part of the activities to sensitize the youth on various aspects of their Health, The Uganda Orthodox Church Care for HIV/AIDS and Population program – UOCCAP provided free HIV/AIDS Testing, Tuberculosis (TB) testing and counselling services to the Youth and the people around the community with the major purpose of making known their status and educating them on how they can evade the HIV/AIDS scourge that is statistically denoted to claim a number youths in Uganda. Mr. Serwanja Charles the Programme Manager for HIV/AIDS and Public Health from the Inter Religious Council of Uganda -IRCU urged the Youth to be protective of their lives and avoid Cross-generational sex which has been noted to be a contributing factor in spreading the HIV/AIDS virus among the youth. 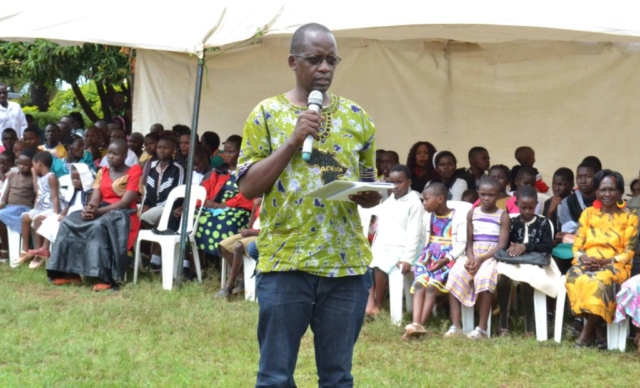 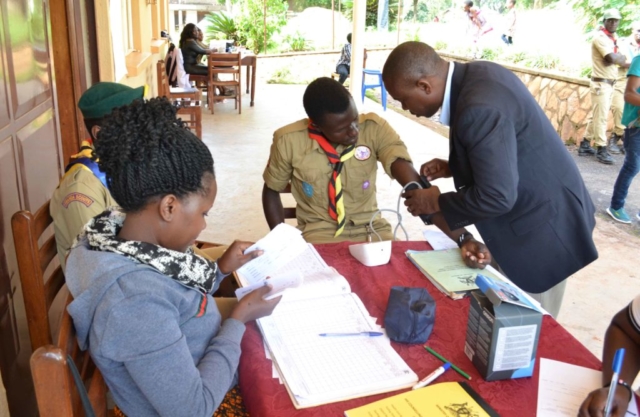 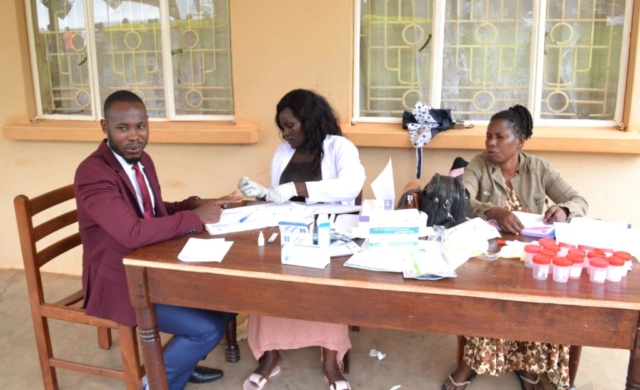 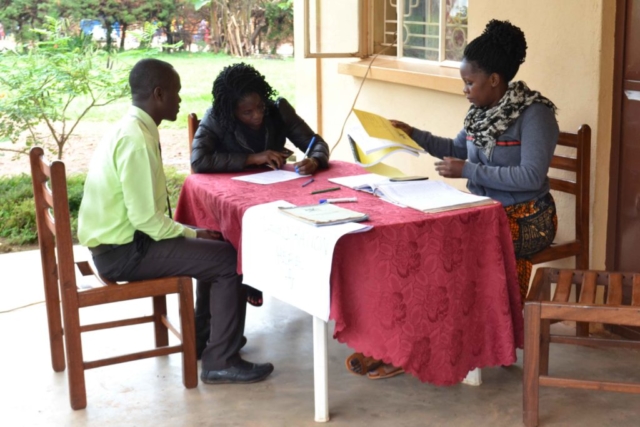 His Eminence informed the youth that, they (Youth) are undeniably a fundamental force in spreading orthodox Christianity in all East African countries, a case in point Kenya and Tanzania. It was on that basis that he commended the efforts of the Youth Network in trying to uphold their Orthodox faith and urged them to be strong, determined and trustworthy in all their endeavors which will help in maintaining the continuity of their network. His Eminence further emphasized  the issues of the Youth taking part in testing for the HIV/AIDS virus so that they can be aware of their health status and advised them to avoid practices that may expose them to Sexually Transmitted Diseases (STDs).

The youth will be holding their 3rd Annual Youth Camp in the Holy Diocese of Gulu and Eastern Uganda at the Holy Resurrection Orthodox Cathedral from December 10th – 15th, 2019 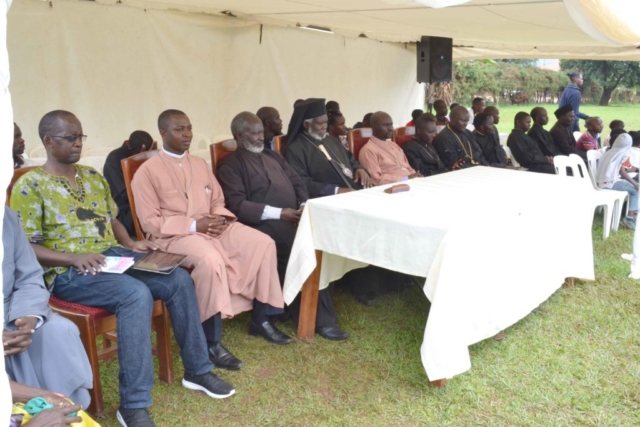 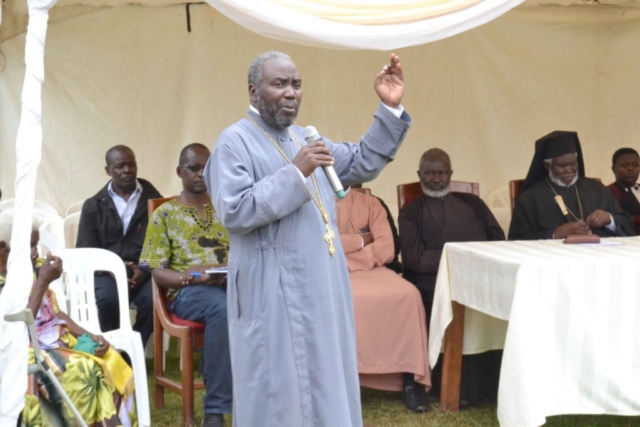 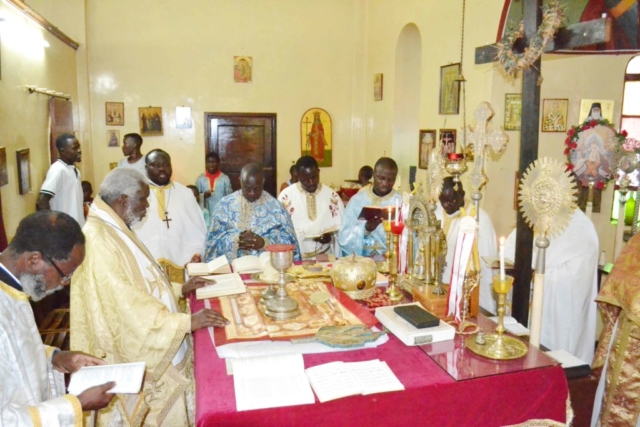 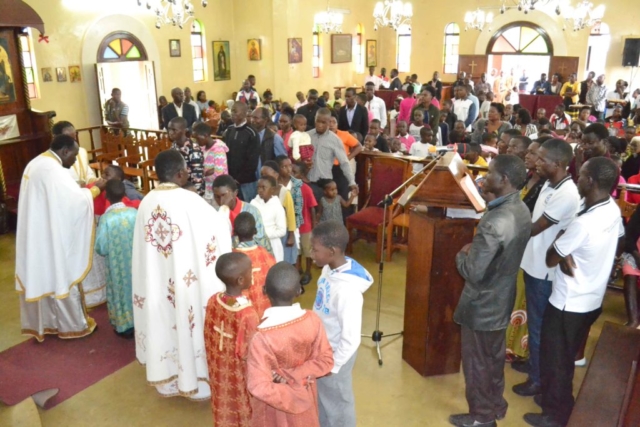 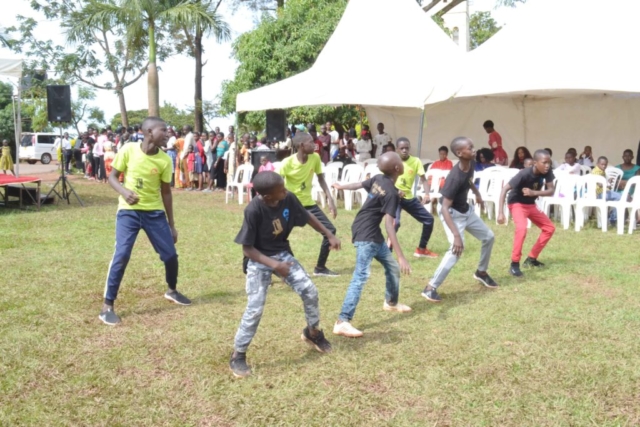 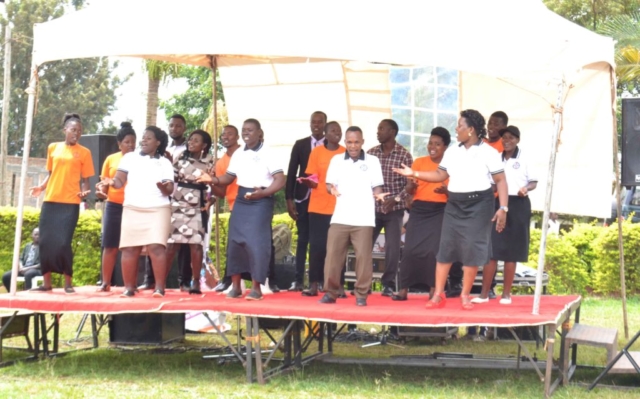 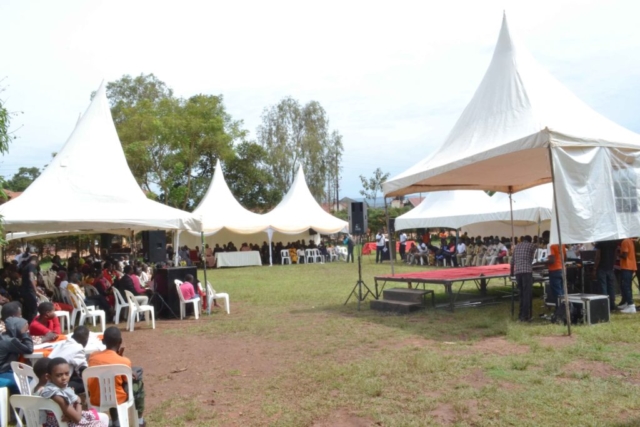 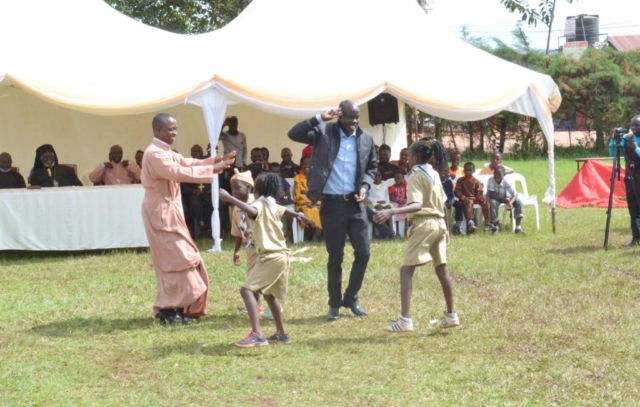 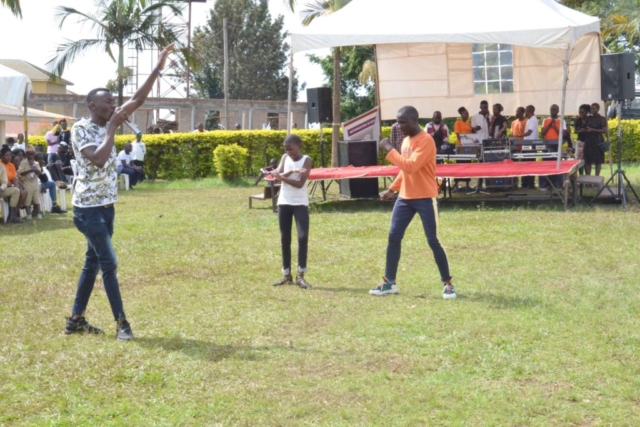 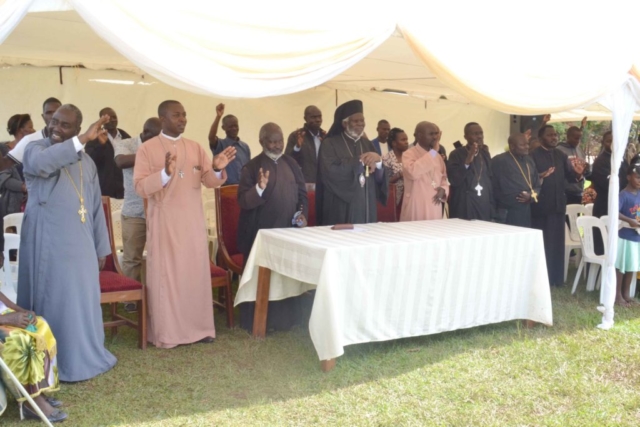 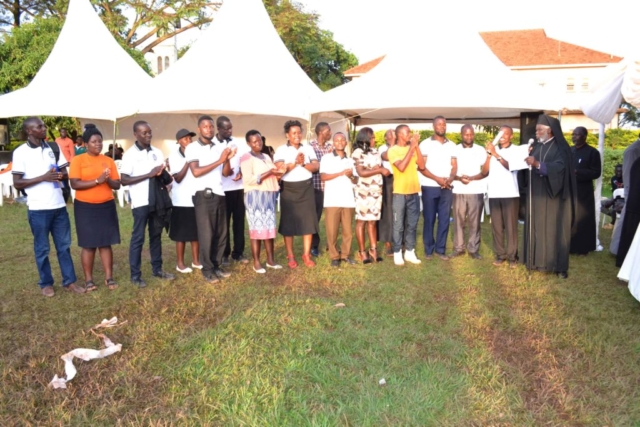