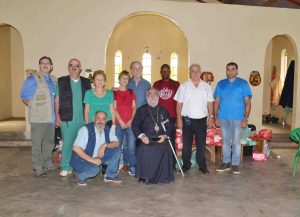 For the fifth time, a team of eight (8) Medical personnel from the Island of Cyprus led by His Eminence Archbishop Crysostomos of Kitiou arrived in Uganda on 17th. November .2017 to embark on providing free medical services to people in the different Orthodox communities in Uganda.

The team that involved Dentists, Pediatricians, general medical doctors and nurses spent a week in the country and they operated in three different districts; Luweero, Mityana and Kumi.They first visited Kabonge village in the district of Luweero at St. Luke Orthodox parish where they attended to hundreds of people within a period of one day. 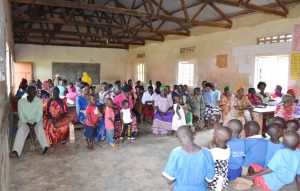 On the next day, they headed to the North Eastern Part of Uganda in the village of Mukongoro – Kumi district at the Panaghia Paramythia Orthodox Church. Due to the huge turn up of patients that they, the team was forced to spend two days. It was at this center were the highest level of poor health conditions of the people of Uganda was witnessed; A large number of elderly people, youth and children turned up in enormous numbers to get a chance of acquiring free medication. 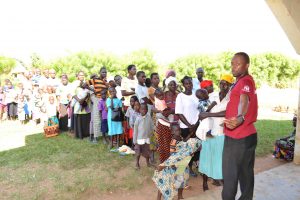 The team tried it’s level best but their best was not good enough to beat up the hug and persistent turn ups. This was the same story at the Bulera community in Mityana district at St. Thomas Orthodox Church but luckily enough the number of patients seemed manageable at last. It should be noted that the provision of the medical services was not discriminatory of any religion.

The entire Orthodox community in Uganda together with His Eminence Archibishop Jonah Lwanga of the Holy Metropolis of Kampala and all Uganda wish to extend their gratitude to the Metropolis of Kitiou for thinking about the people of Uganda and also thank the medical doctors; Dr. Andonios, Dr. Maria, Dr. H. Kriakou, Nurse. Elipitha, Dr. Antonios, Dr. Athanasios, Dr. Joseph (AKis) and Nurse. Marios for volunteering to come and save lives of the people of Uganda, thank you very much “Efharisto”. 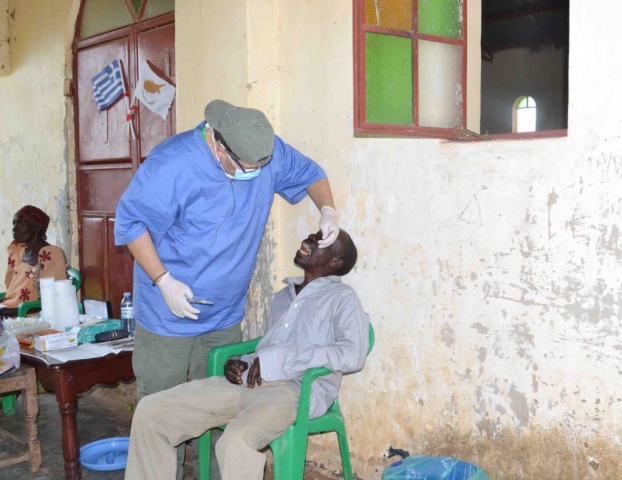 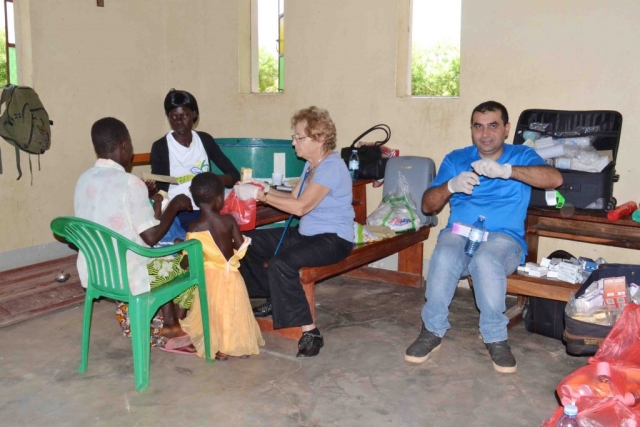 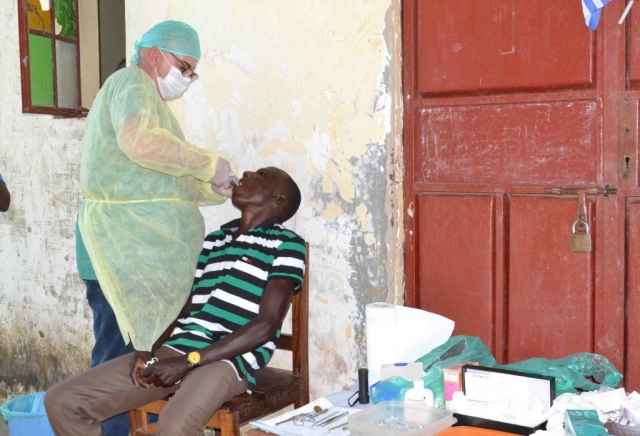 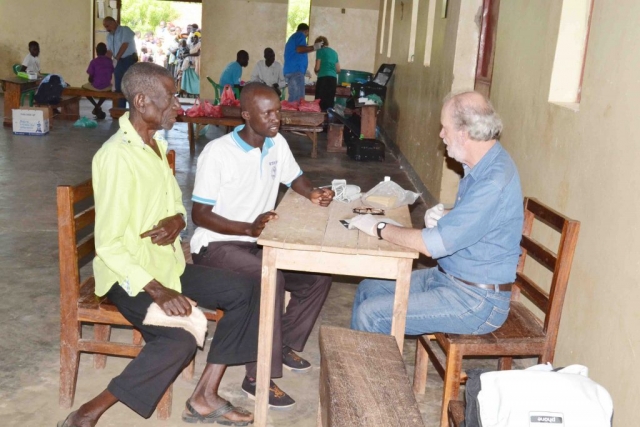 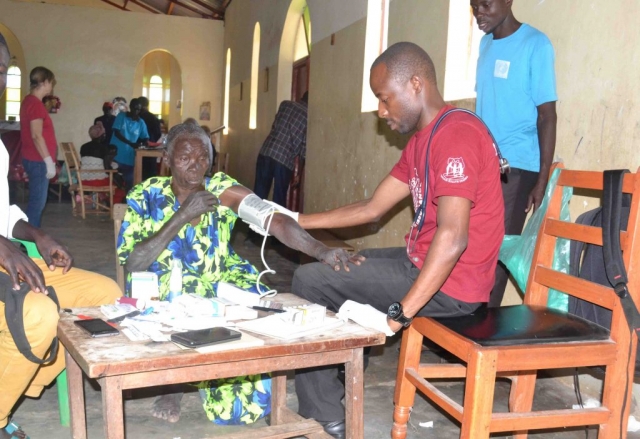 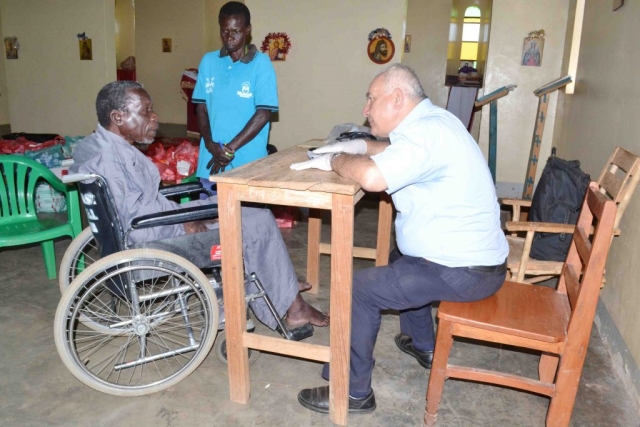 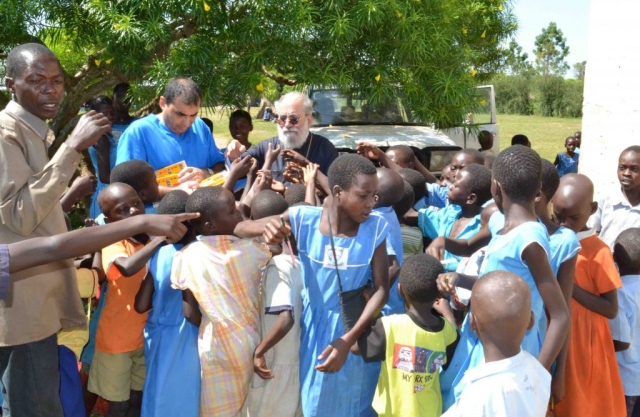 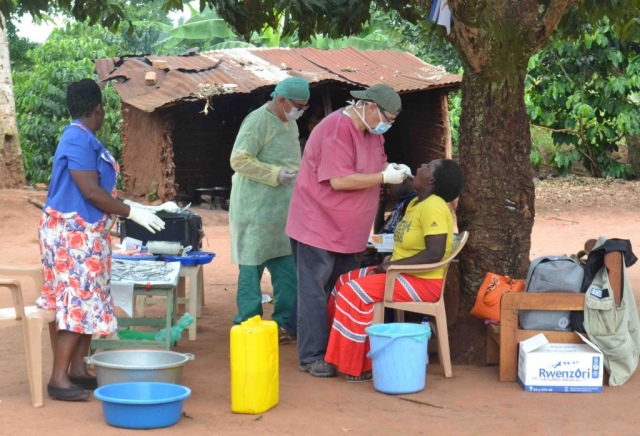 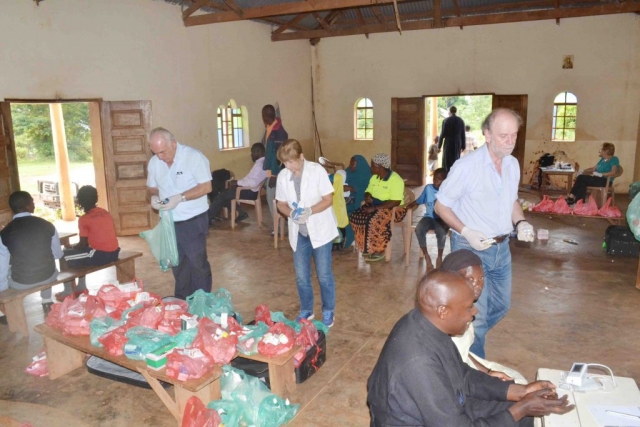 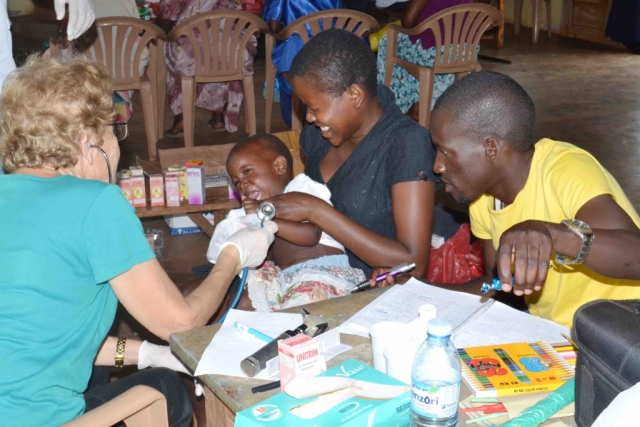 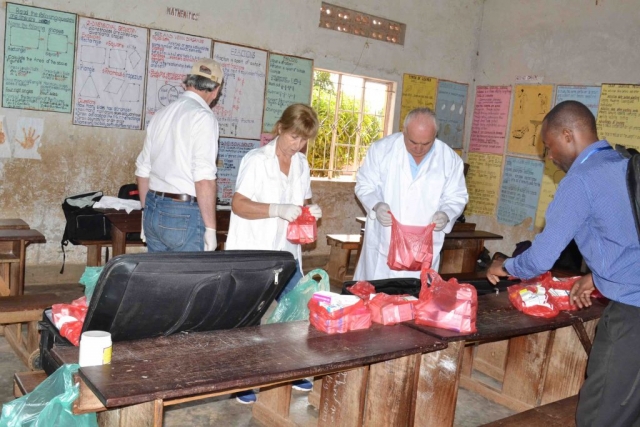 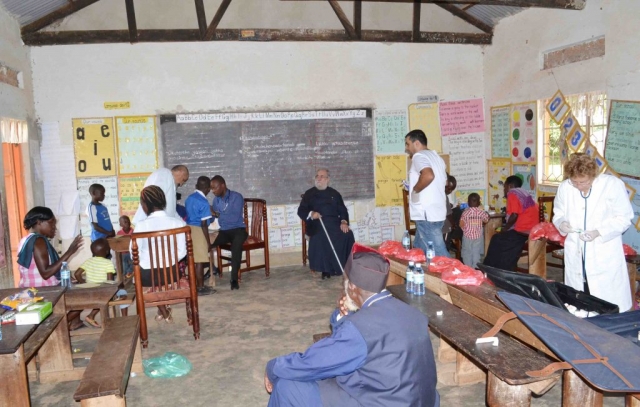 Documentary about the work in Mukongoro.